Yinchuan is the capital of the Ningxia Hui Autonomous Region, People's Republic of China, and historically it was the former capital of the Western Xia Empire of the Tanguts. It has an area of 8,874.61 km2 (3,426.51 sq mi) and a total population of 2.29 million. Its built-up area is home to 1,487,561 inhabitants spread between three urban districts. The name of the city literally means "silver river". Facing the Yellow River in the east, Yinchuan enjoys beautiful natural scenery and favorable conditions for agriculture and has long earned the fame of a "River Side City in the Northwest" and "Home to Fish and Rice". Yinchuan is now the permanent site for the China-Arab Expo, which is an international platform for cultural and economic exchanges between China and Arab countries. 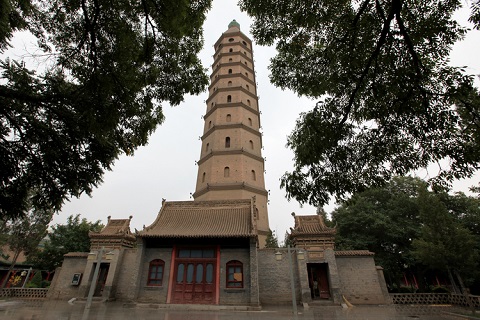 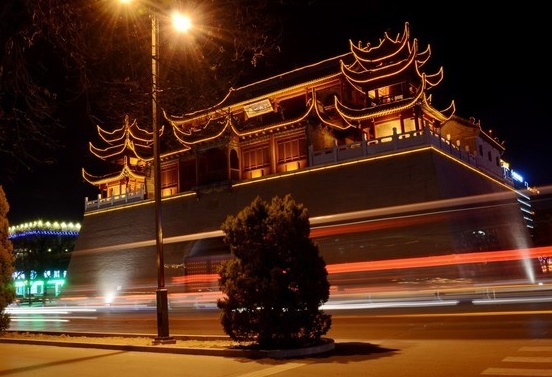 Traditionally, Yinchuan was an administrative and commercial center. In the 1950s it had many commercial enterprises and there were some handicrafts but no modern industry. The city has since grown considerably. Extensive coal deposits discovered on the eastern bank of the Yellow River near Shizuishan, 100 km (62 mi) to the north, have made Shizuishan a coal-mining center. The immediate plains area, intensively irrigated by a system developed as long ago as the Han (206 BC–AD 220) and Tang (618–907) dynasties, is extremely productive. Yinchuan is the chief agricultural market and distribution center for this area and also deals in animal products from the herds tended by nomads in the surrounding grasslands. It is a market for grain and has flour mills as well as rice-hulling and oil-extraction plants. The wool produced in the surrounding plains supplies a woolen-textile mill. 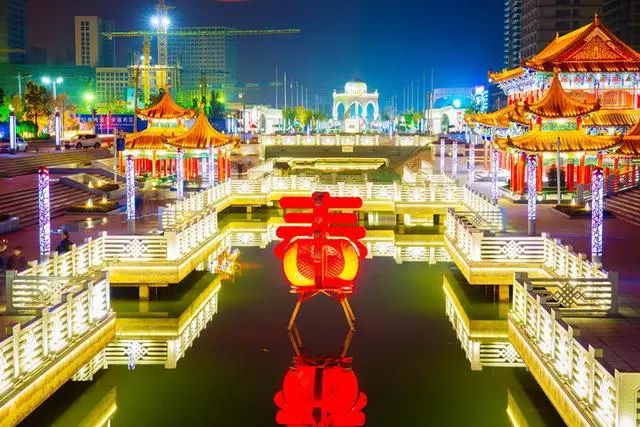 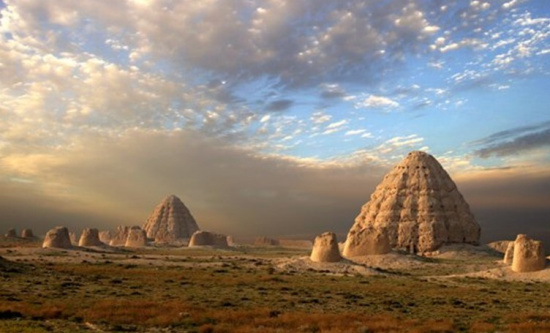 The city's gross domestic product per capita was ¥31,436 (US$4,526) in 2008, ranking 197th of 659 Chinese cities. In 2010, Yinchuan was officially assigned as the site for the China-Arab States Cooperation Forum. It provides great opportunities for Yinchuan to develop as a business center for China and Arab States. Yinchuan classifies itself as a 'smart city', where modern technology is employed, such as facial recognition for public transport payments, connected trash bins and digital citizen service centres.